Added 4 years ago by admin
187 Views
Become a part of the phenomenon that has captured the nation. This is the first opportunity in 50 years for any generation to witness the full life of Jesus on the big screen.
Son of God is Now Playing. Now, the larger-than-life story of The New Testament gets a larger-than life treatment in the stand-alone feature SON OF GOD. Told with the scope and scale of an action epic, the film features powerful performances, exotic locales, dazzling visual effects and a rich orchestral score from Oscar®-winner Hans Zimmer. Portuguese actor Diogo Morgado portrays Jesus as the film spans from his humble birth through his teachings, crucifixion and ultimate resurrection. It marks the first motion picture about Jesus's life since Passion of the Christ, released ten years ago.
SUBSCRIBE:
Connect with Son of God Online:
Visit the Son of God WEBSITE:
Like Son of God on FACEBOOK:
Follow Son of God TWITTER:
About 20th Century FOX:
Official YouTube Channel for 20th Century Fox. Home of Avatar, Aliens, X-Men, Die Hard, Ice Age, Night at the Museum, Rio, Percy Jackson, Maze Runner, Planet of the Apes and many more.
Connect with 20th Century FOX Online:
Visit the 20th Century FOX WEBSITE:
Like 20th Century FOX on FACEBOOK:
Follow 20th Century FOX on TWITTER:
Son of God | Garden | 20th Century Fox 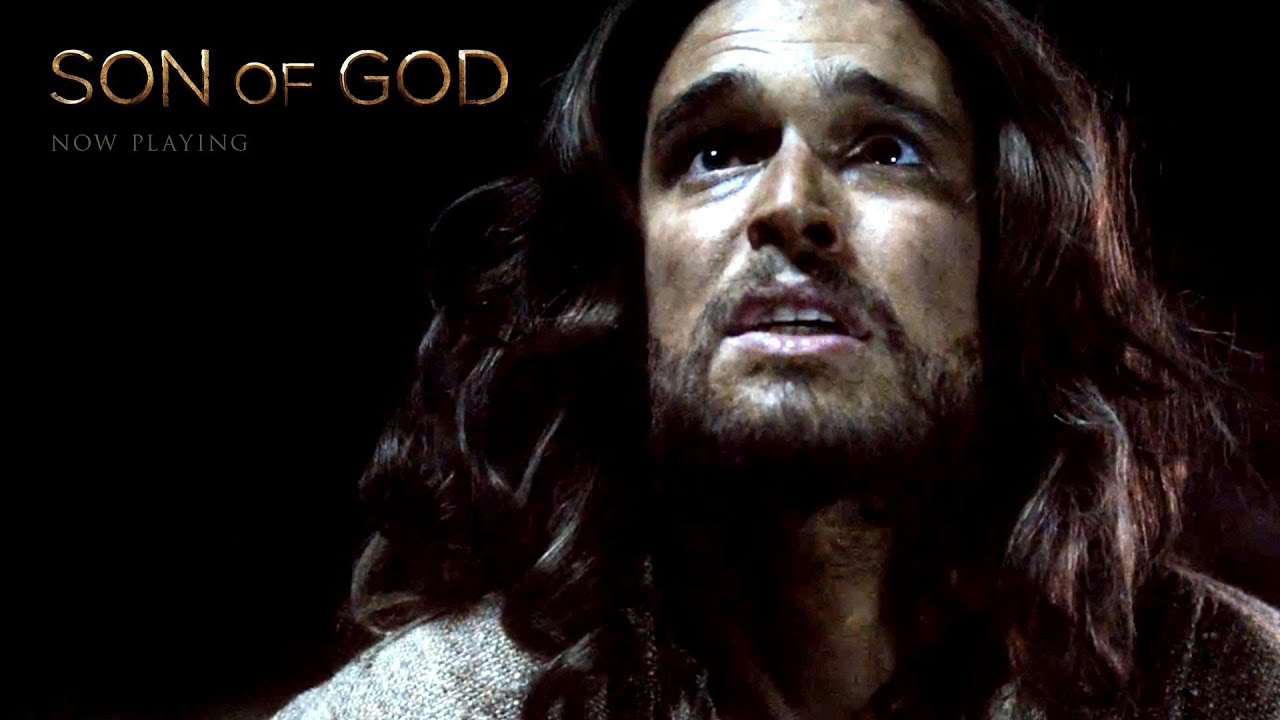 Become a part of the phenomenon that has captured the nation. This is the first opportunity in 50 years for any generation to witness the full life of...